In our multicultural society, you may be thinking of developing the language skills of your child, or you may speak more than one language at home currently but not know what this will mean for your kids. Speaking more than one language is an advantage for kids and early childhood is the optimal time for children to learn languages, providing a valuable and life enriching skill.

If you speak two languages you are Bilingual and more than two then you are Multilingual (and if you speak one language you are monolingual!). Languages may include your first or home language, often which may be the language your parents speak, and other languages also learned from your parents, extended family or community or early learning centre or school. We know Australia today is a vibrant, multicultural and multilingual country. According to the 2016 Census, Australia is home to more than 1.2 million people of Chinese ancestry many of whom speak the Mandarin language … AND…Mandarin is, with 917 million speakers vs English at 379 million, the most widely spoken language in the world.

Why is it an advantage for children to speak more than one language?

Children who speak more than one language are at an advantage. Cognitively they learn to make more language connections, they understand language construction better and learn to ‘think‘ in more than one language. These children appreciate that verbal communication has many forms and this skill enables them to make vital connections with other children and adults that monolinguals cannot.

Children who grow up in Bilingual and Multilingual homes and environments usually have the advantage of an inbuilt cultural competency and appreciation of cultural diversity. Their identity, sense of belonging, ability to communicate in more than one language strengthens emotional bonds and family relationships. This benefits the wider community as children share their language skills, travel, can open doors for opportunities and may lead eventually to children choosing and developing careers where they use and are culturally competent in more than one language.

A child’s first or home language

A child’s home or first language is a valuable asset. As parents there are many pressures on your time and your children’s. Staying motivated to use and share your first or home language, resisting peer pressure to speak English and providing opportunities not only for your children but also for yourself to hear and speak your home language is so important to retaining your first language. Joining community and cultural groups, encouraging friendships and social gatherings with families of similar linguistic backgrounds and reading to your child in your first language will encourage an appreciation and love of children’s first and other subsequent languages.

How can you develop your child’s first and second languages?

The One Person One Language model:
The ‘one person one language model’ is a good guide and helps your child differentiate languages. This simple model is where each parent speaks to the child in their own first language. The addition of English as a language used for all the family to communicate and for use outside the home and at school adds another layer to your child’s language competency, and their multilingual skills.

I often hear parents say that they don’t want their children to learn another language as it will cause language confusion and speech issues. During early childhood is the optimal time for children to learn languages. Learning more than one language does not affect speech development. Children may mix up the languages for a while but they will eventually learn to differentiate and separate these and learn valuable and life enriching skills.

Mary Digges is an early childhood teacher, lecturer, trainer, assessor and consultant in education and has long promoted bilingual and multilingual education. Mary has worked in Australia, Singapore and China.

About Angsana
Angsana focuses on delivering Mandarin programs to children aged 6 months to 12 years of age. Angsana immerses children in the Mandarin language and enriches and supports their learning through play, drama, stories, songs and games. The programs used are age appropriate, cater for each individual child’s learning needs & styles and are taught by experienced and native Mandarin speaking educators who share a passion for the multilingual education of children. Come in and visit the Angsana Education Language Centre to discuss how your child can become bi or multilingual and connect with language. 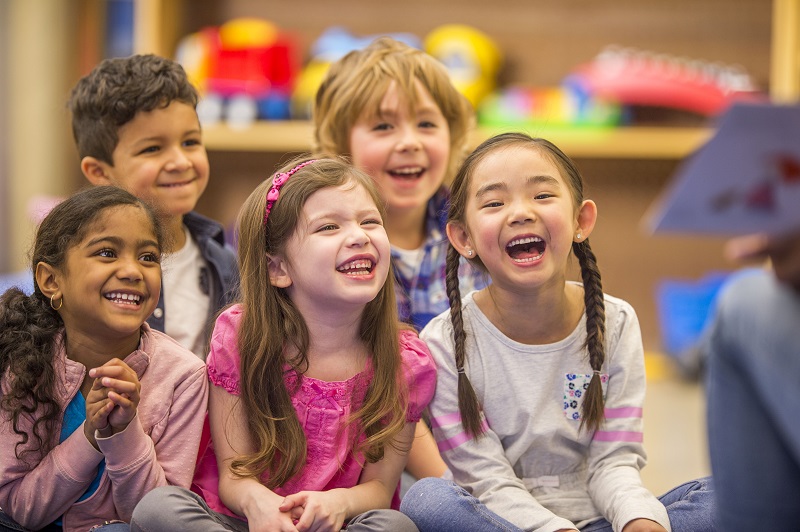